Raghu Raman has possibly one of the most unique career profiles spanning over 25 years. He has spent eleven years as an officer in the Indian Armed Forces , followed by another eleven years in the corporate sector before joining the Government as CEO of the National Intelligence Grid. Raghu started his career with the Indian Army. During his stint, he was in active combat in Punjab battling terrorists and in Siachen Glacier facing Pakistani troops. He has served as a UN peacekeeper, as well as been an instructor teaching leadership and strategy to officers at the prestigious School of Armoured Warfare. After leaving the Indian Army, Raghu joined the Mahindra Group in 1998 and helped set up Mahindra United World College. Over the next ten years he led various companies, including First Choice, Mahindra SSG and finally DLSI, a Mahindra joint venture with British Aerospace before being handpicked to create and head the National Intelligence Grid, Ministry of Home Affairs in the Government of India. After his five year stint as the founding CEO of NATGRID, Raman joined Reliance Industries as Group President, Risk, Security & New Ventures. Raghu is a Distinguished Fellow at the Observer Research Foundation, a frequent guest faculty in business schools, keynote speaker and columnist on National Security Strategy and Leadership in leading publications. He is also the author of “Everyman’s War” - a book published by Random House. 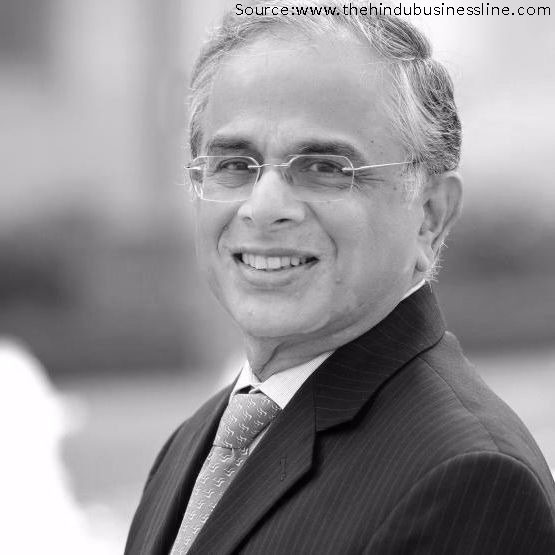 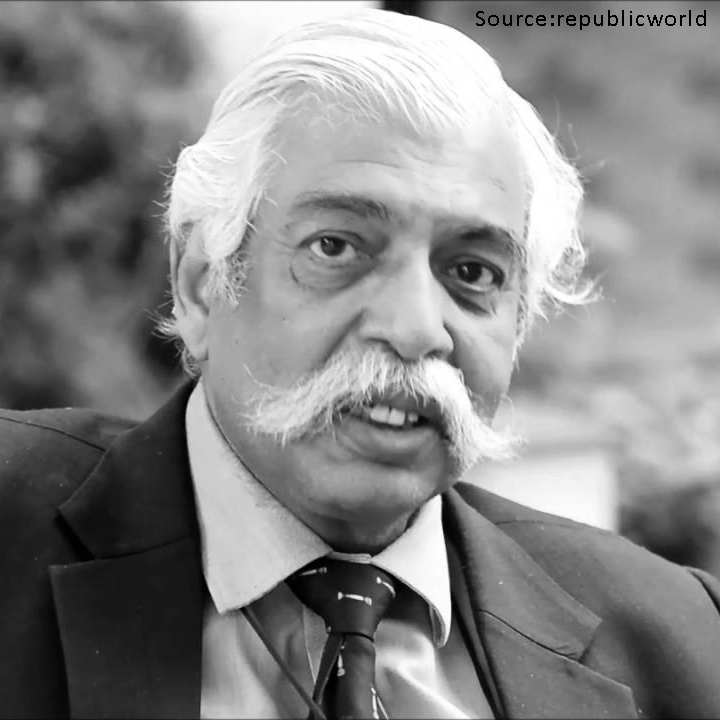 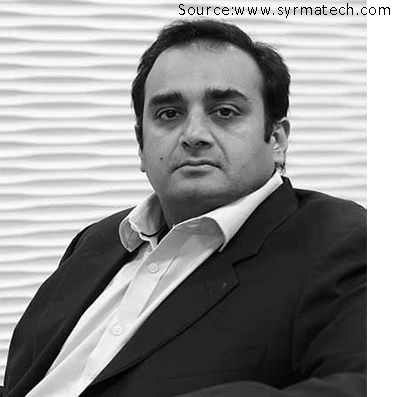 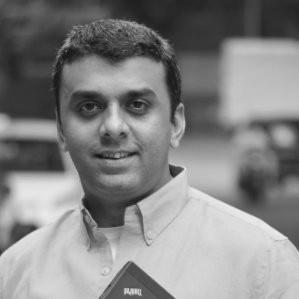 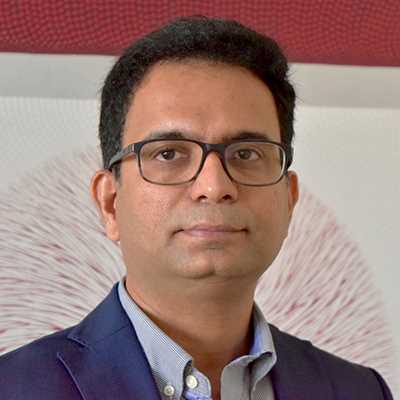