Shashi Tharoor is an Indian politician and a former diplomat who is currently serving as Member of Parliament, Lok Sabha from Thiruvananthapuram, Kerala since 2009. He successfully got reelected in the 2019 general elections too. He is one of the strong opposition voices and is highly active on Social Media. He is also a successful literary figure, who has authored about 20 books like The Battle of Belonging (2020) and others. He has been honored with many awards including the Sahitya Akademi Award for his book, An Era of Darkness: The British Empire in India. Shashi Tharoor is famous for his eloquent speeches & choice of English phrases. For instance, his speech decrying British Colonialism, delivered at the Oxford Union in 2015, had gone viral amassing over 6 million+ views, while simultaneously being praised as ground-breaking in various educational institutions in India. His Having authored 4 books, he is a regular speaker at lit fests. To invite him as the keynote speaker for events and conferences, Call +919810735754 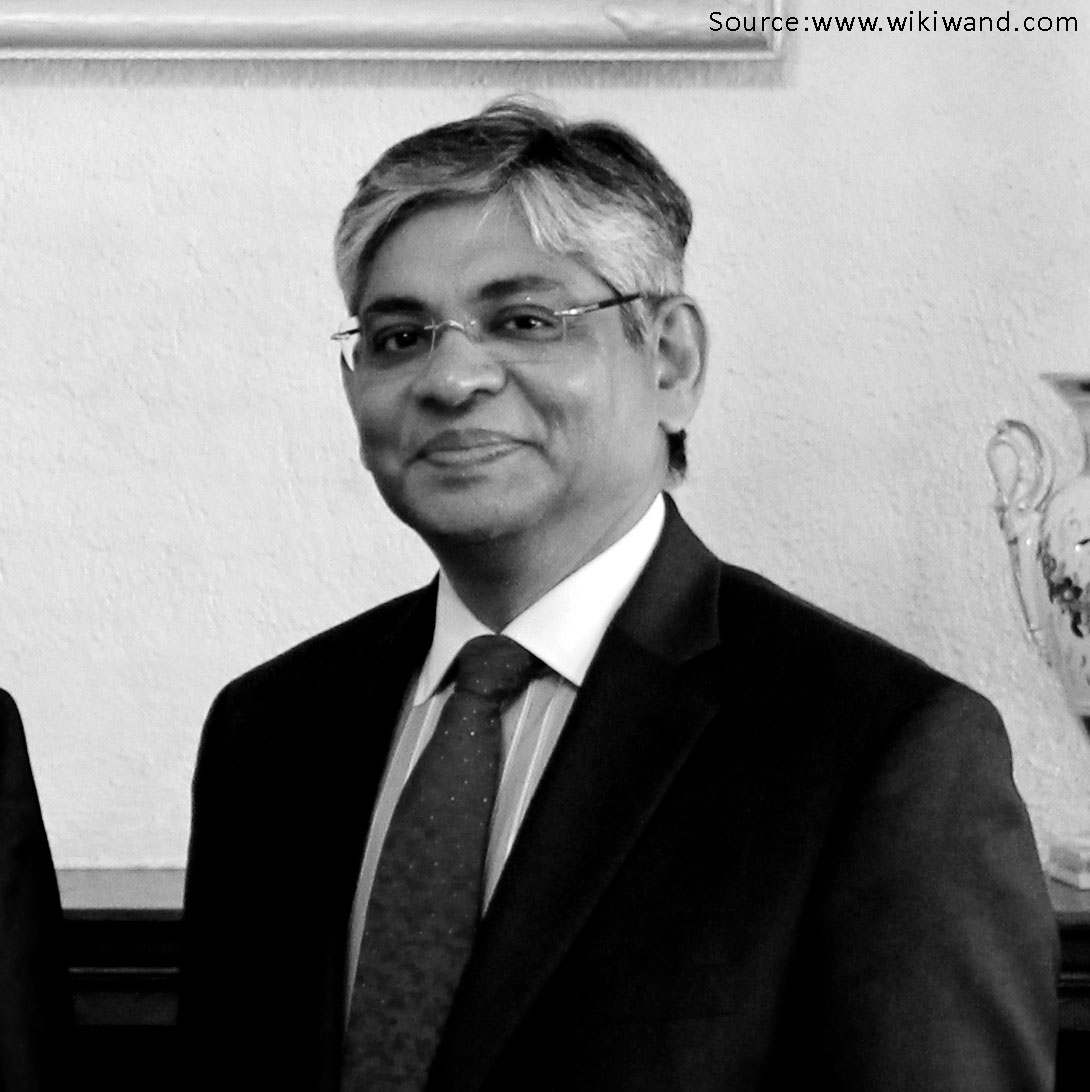 Arun K. Singh, Former Indian Ambassador to the United States, joined the Indian Foreign Service in 1979 after completing his Master’s Degree in Economics from Delhi University and teaching at the University for two years. His first assignment abroad was at the Embassy of India, Moscow from 1981-1982, where he learnt Russian. Later, he served at the Indian Missions in Addis Ababa as Second Secretary from 1982-1985, and in Tokyo as First Secretary from 1985 - 1988. On returning to Delhi at the Headquarters of the Ministry of External Affairs, Government of India, he served as Deputy Secretary / Director dealing with East Asia and Pakistan Divisions from 1988-1991. From 1991-1993, he headed the Offices of the Foreign Secretary and the External Affairs Minister of India. Ambassador Singh served at the Permanent Mission of India to the United Nations Office, New York from 1993-1997 as Counsellor and handled multilateral social and economic negotiations. He served in the Indian Mission at Moscow again as Counsellor / Minister from 1997-2000. During his assignment in Delhi from 2000-2005, he served in the capacity of Joint Secretary dealing first with the United Nations Policy, and then Pakistan, Afghanistan and Iran Divisions at the Ministry of External Affairs. Ambassador Singh served as Ambassador of India to Israel from April 2005 to September, 2008; and then as Deputy Chief of Mission at the Embassy of India, Washington D.C from October 2008 to April 2013. Ambassador Singh served as Ambassador of India to France from April, 2013 to April, 2015. He assumed his new assignment as Ambassador of India to United States on April 30, 2015. Ambassador Singh speaks Russian and Japanese and has some knowledge of French and Hebrew. He is married to Dr. Maina Chawla Singh; they have one daughter. 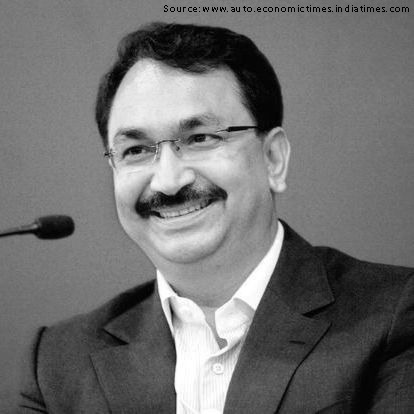 Vikram Kirloskar is the Chairman of Confederation of Indian Industry, Southern Region for the year 2017-18. In addition, he also holds the following positions – Member, Board of Trustees, Rhode Island School of Design, Providence, USA, Chairman, Global Innovation & Technology Alliance, Member, STS* Forum Council, Japan (*Science & Technology in Society) He was involved in opening the import licensing for capital equipment while serving on the Government’s Development Council for Machine Tools in the late 1980’s. He has also served as the President of The Central Manufacturing Technology Institute in Bangalore. He continues to serve on the National Council of the Confederation of Indian Industry. He also serves on the Govt. of India Development Council for Automobiles and the National Council for Electric Mobility. Mr. Kirloskar is also President, Automotive Research Association of India and the Past President of the Society of Indian Automobile Manufacturers. 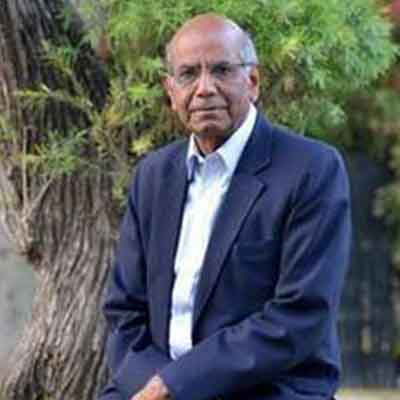 Ambassador Shyam Saran served as the Former Ambassador of India to Indonesia, Myanmar, Nepal, and High Commissioner to Mauritius. He also held office as the Foreign Secretary to the Government of India. He served as a Joint Secretary in the Prime Minister's Office, where he advised the Prime Minister on foreign policy, nuclear and defence related issues. His areas of expertise include foreign policy, climate change, energy security, and national and international security-related issues. He is well known for his writings and thoughts on politics and foreign policy and is the author of a page-turner “How India Sees the World: Kautilya to the 21st Century” which discusses a ringside view of the most critical events and shifts in Indian foreign policy in the new millennium. He is a leading voice on foreign policy and defence matters. His insights and real stories from vast experience are true insightful & inspiring.

There are so many enticing Global Outlook/Current Events speakers just waiting to speak at your next event. Bringing a top speaker or expert to your event can be a game changer. Whether it is inspiring, engaging life stories or driving change within your organisation or institution. Connect with Best Global Outlook/Current Events speakers & leaders through Indian Speaker Bureau; a platform where leading organisations partner for their business conferences and events – via keynote presentations, cross-industry interactions, inspirational and leadership sessions.