Ajai Shukla is an Indian journalist and a retired Colonel of Indian Army. He writes articles on defense policy, production and acquisition and currently works as consulting editor with Business Standard. He earlier worked with DD News and NDTV. 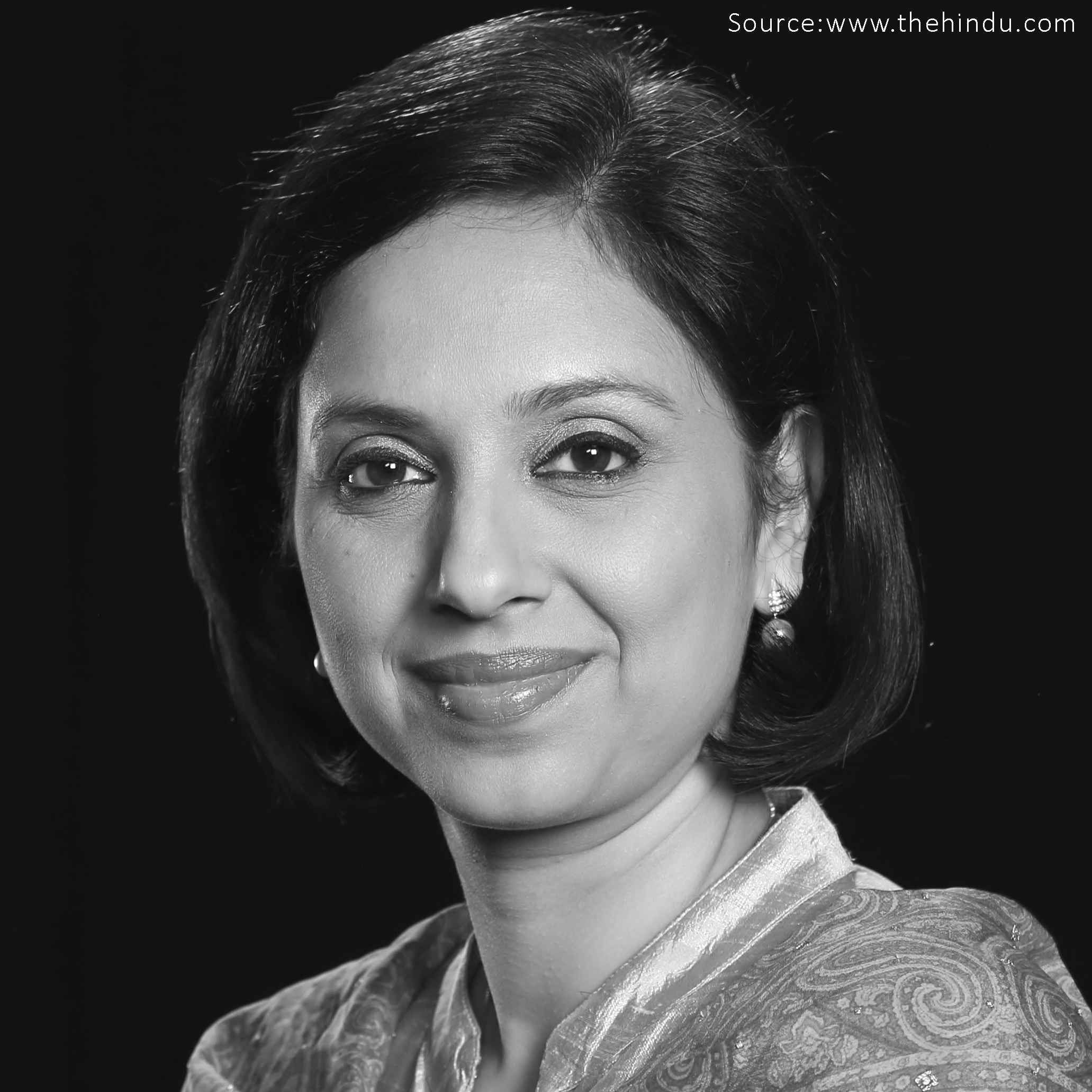 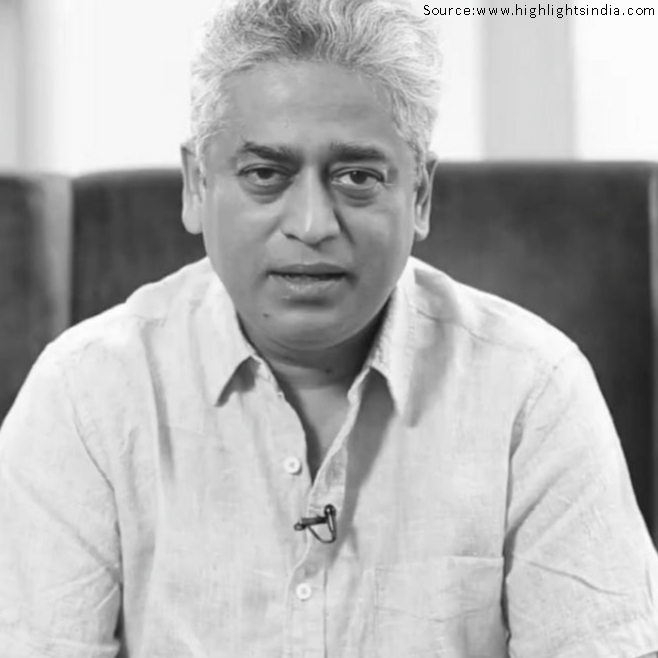 There are so many enticing Journalists speakers just waiting to speak at your next event. Bringing a top speaker or expert to your event can be a game changer. Whether it is inspiring, engaging life stories or driving change within your organisation or institution. Connect with Best Journalists speakers & leaders through Indian Speaker Bureau; a platform where leading organisations partner for their business conferences and events – via keynote presentations, cross-industry interactions, inspirational and leadership sessions.