Arunima Sinha is the first Indian amputee to climb Mount Everest. She is also the first female amputee to climb Mount Everest. She was a national level volleyball player who was pushed from a running train by some robbers in 2011 while she was resisting them. As a result, one of her legs had to be amputated below the knee. Her aim was to climb all the continents' highest peaks and put the national flag of India. She has already done six peaks: 1. Everest in Asia, 2. Kilimanjaro in Africa, 3. Elbrus in Europe, 4. Kosciuszko, Australia and 5. Aconcagua in Argentina as the world's five highest peaks.6. Carstensz Pyramid (Puncak Jaya), Indonesia 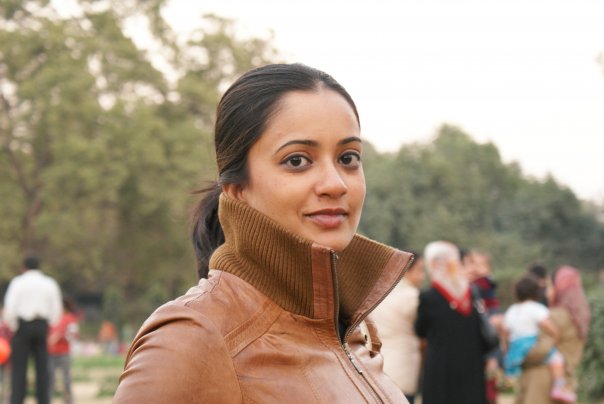 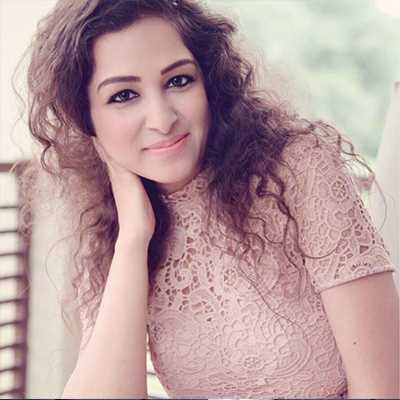