Arun Anand has worked at editorial positions in leading dailies and broadcasts including, The Statesman, Dainik Jagran, Midday, IANS, and TV Today. Arun has been tracking the Rashtriya Swayamsevak Sangh (RSS) and is the author of the book Know About RSS. Arun has also translated four books from English to Hindi, including Barack Obama\'s Audacity of Hope. He has authored a non-fiction book titled 'Indian Nobel laureates" and another English novel "Love in Metro". He devotes his time to the development sector in India and as a consultant in the field of media advocacy and documentation. 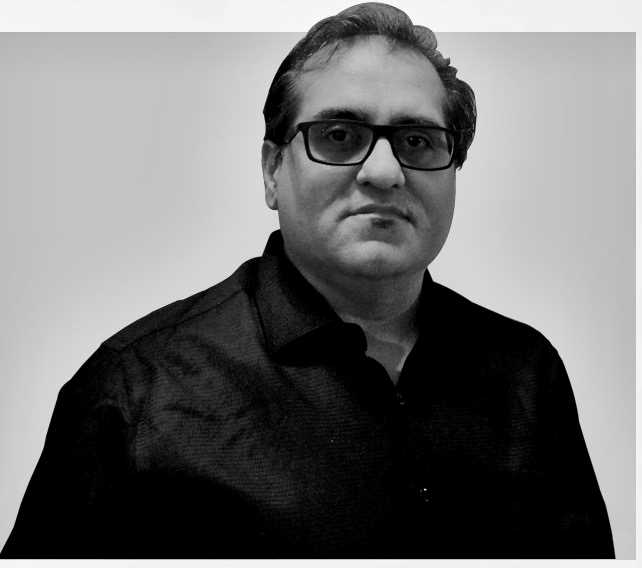