Sanjaya Baru is a political commentator, policy analyst and Distinguished Fellow at Institute for Defence Studies & Analysis, New Delhi. He has served as Secretary-General of the Federation of Indian Chambers of Commerce and Industry (FICCI) until his resignation in April 2018. He was Prime Minister Manmohan Singh\'s media advisor and chief spokesperson (PMO) from 2004 until 2008. Sanjaya is the only journalist who was the Editor of all three pink newspapers - The Economic Times, Financial Express and the Business Standard. Penguin India published The Accidental Prime Minister, Baru\'s tell-all memoir about his time at the Prime Minister\'s Office which is made into a successful Bollywood film starring Anupam Kher. Sanjaya was the Director for Geoeconomics and Strategy, International Institute of Strategic Studies (IISS), London. Sanjaya has also been Visiting Professor, Lee Kuan Yew School of Public Policy and Institute of South Asian Studies, Singapore and Professor, Departments of Economics, Jawaharlal Nehru University. He has also been the first Jhamandas Watamull Fellow at the East-West Centre, Hawaii. He has been a Consultant with the Human Development Report Office, UNDP and Asian Development Bank. Sanjaya is the author of the influential books “The Political Economy of Indian Sugar” and “Strategic Consequences of India’s Economic Performance”. 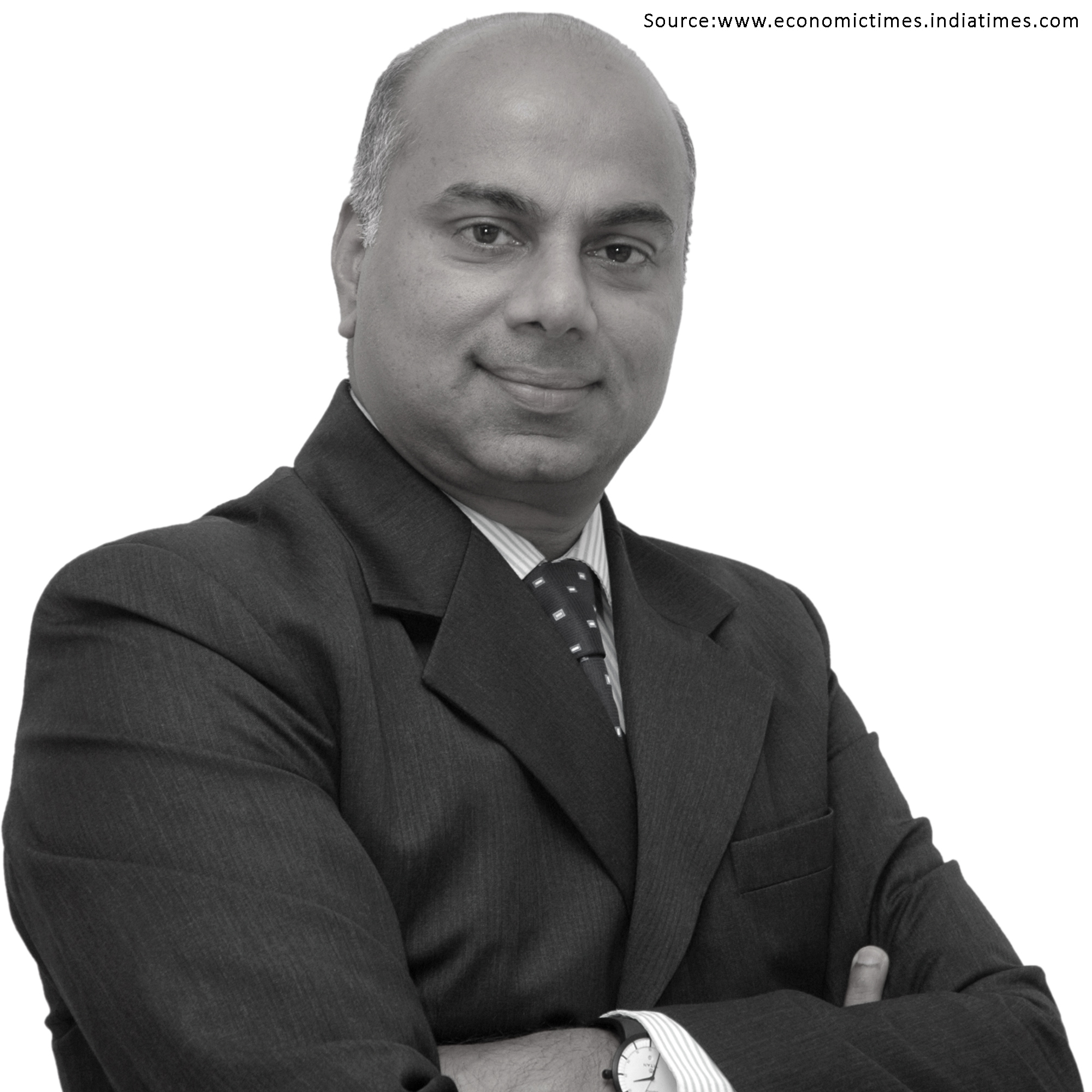