Rashmi Pitre, an actress, painter and a poetess is known for her concept- ‘ Painting with Poetry’ in which she beautifully merges her own poems with her paintings. Recently she received the prestigious BMC’s ‘Mumbai Mayor Award 2017’ from the Mayor of Mumbai. She has also received the ‘Golden Achiever Award’ from renowned Jury members of the film fraternity. She has received the Spandan’s Best Artist Award and the Social Award for Artist’s Contribution in Social Work. She is also a recipient of the Humanity First Foundation Award for social work and is being announced as the Recipient of Laadli Award- the ‘Daughter’s Special Achievement Award’ while having received Best Actress Awards for her acting in State and National Drama Competitions more than 11 times. She has acted in numerous major shows of the Indian Television while also playing supporting roles in various Hindi and Marathi movies and has completed more than 2000 episodes on TV till date. 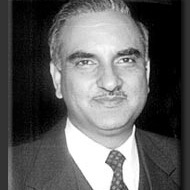 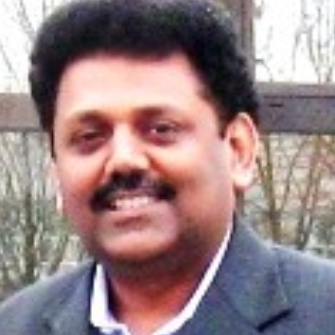