Home » Inspirational life and quotes of Boman Irani: Transformation from a dyslexic, and lispic child to an acclaimed Bollywood actor!

Inspirational life and quotes of Boman Irani: Transformation from a dyslexic, and lispic child to an acclaimed Bollywood actor! 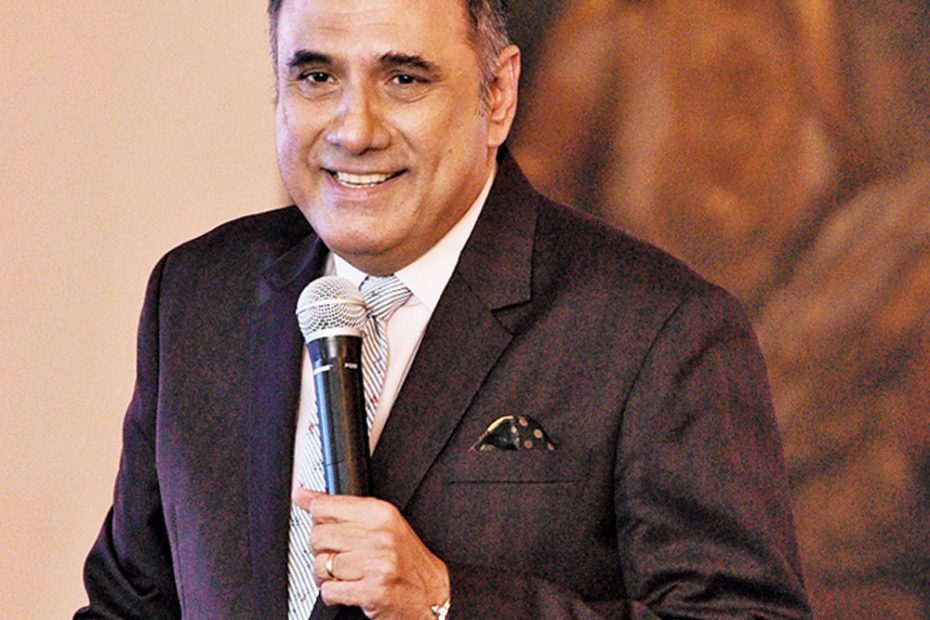 There is hardly anyone who hasn’t loved the famous Dr Aasthana from Munna Bhai MBBS and Virus from 3 Idiots movies, both the roles played by Boman Irani. It is irony of sorts that, Boman Irani was mocked in his childhood for lisp speeches, is been loved and celebrated now when he enacts the same in his movies.

The challenges Mr. Boman Irani has faced does not end there. Please find the account of motivational life below,

‘Pray for your Zero Number Bulb Moment in your life. If you don’t have that, there is no way you’re ready to do bigger things’ – Boman Irani

‘Don’t blame your failures on someone else. You’re completely responsible for success or failure of your life’ – Boman Irani

‘Don’t ruin your success by being obnoxious, by believing that you’re indestructible and by thinking that the World cannot turn it’s back on you’ – Boman Irani

‘Turn your weaknesses into your strengths, just like I was mocked for lisp in my childhood and it got me lot of fanfare for enacting it in 3 idiots’ – Boman Irani

Off late, he has been using social media effectively to motivate people.

We hope Boman Irani’s life inspired you and you can make him part of your events and conferences. To invite him, mail lets.speak@speakin.co or call +919810735754