Kalki Koechlin is an Indian actress and writer of French descent. Apart from acting in films, Koechlin is also a regular presence in theater productions in the country. An acclaimed actress in the Indian film industry for her unconventional body of work, she is the recipient of a National Film Award, a Filmfare Award and two Screen Awards, among other accolades. 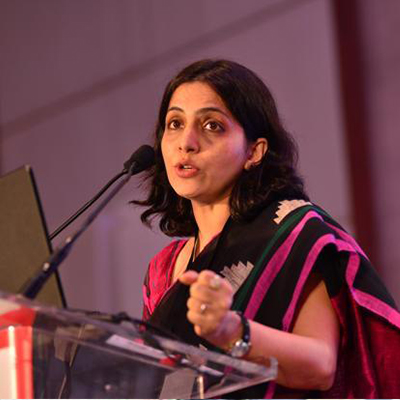